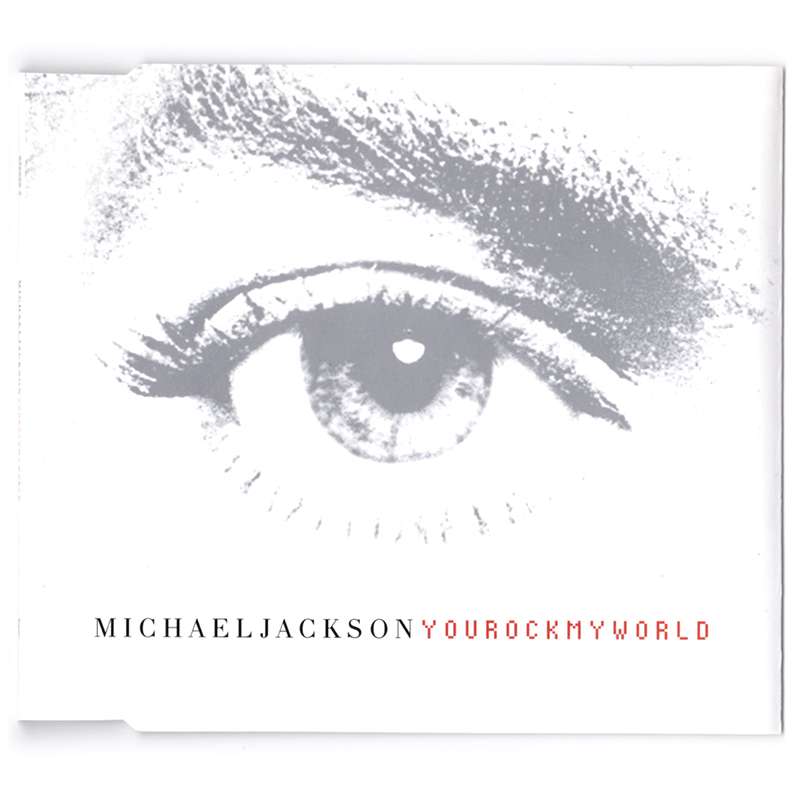 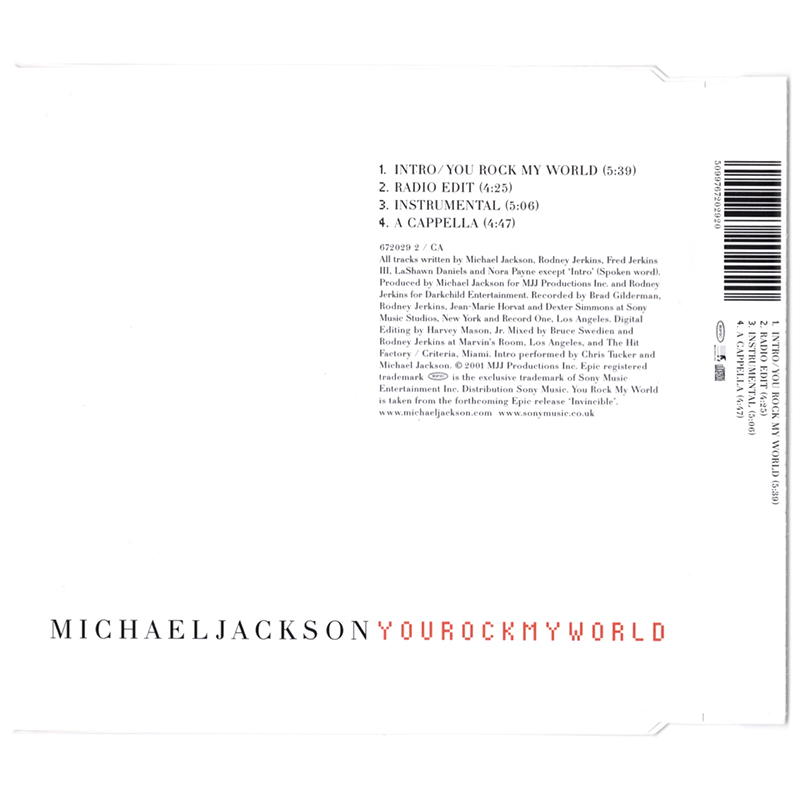 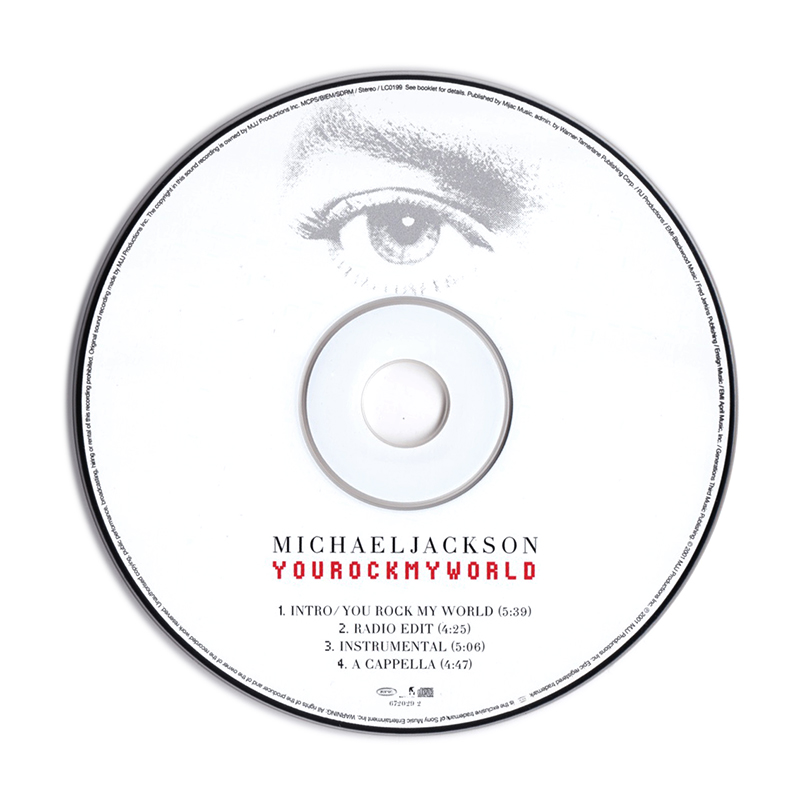 "You Rock My World" is from Michael Jackson's tenth and final studio album Invincible (2001) It was released as the lead single from the album on August 22, 2001 by Epic Records. "You Rock My World" peaked at number 10 on the Billboard Hot 100 and was Jackson's last top ten song in the United States until "Love Never Felt So Good", which featured Justin Timberlake, peaked at number 9 in 2014. The track reached number one in France, Poland, Portugal, Romania, South Africa, and Spain. It also peaked within the top ten in Australia, Austria, Canada, Denmark, Finland, Italy, Sweden, Switzerland, and the United Kingdom. The song was nominated for a Grammy Award for Best Male Pop Vocal Performance at the 44th Grammy Awards. As part of promotion for "You Rock My World", a music video was released. The video, which is thirteen and a half minutes long, was directed by Paul Hunter and features Chris Tucker and Marlon Brando. In the video, Jackson and Tucker portray men who are trying to gain a woman's affection. The video has been compared to Jackson's previous videos "Smooth Criminal" and "The Way You Make Me Feel".