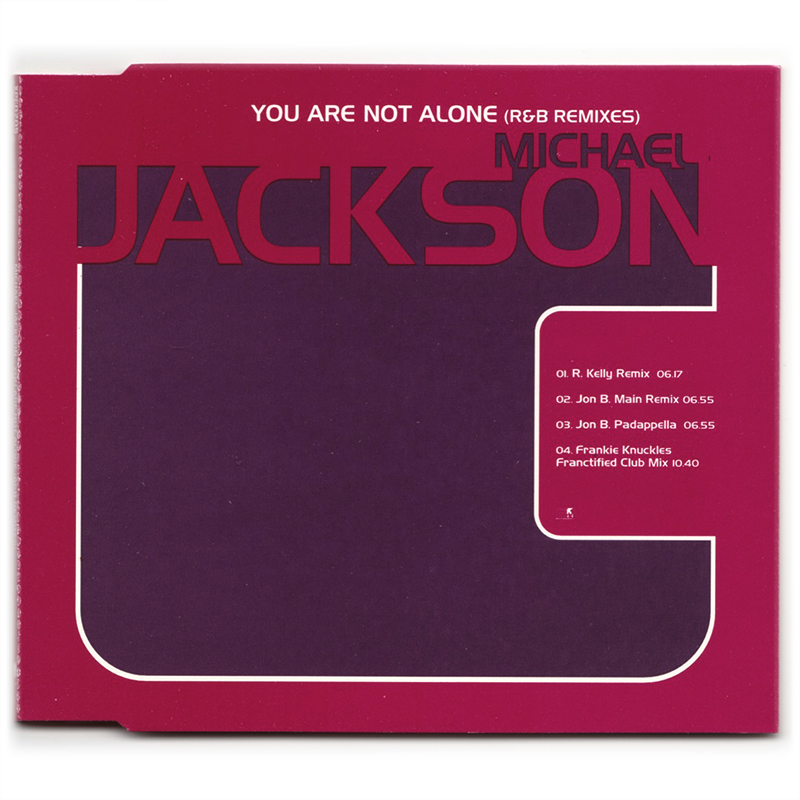 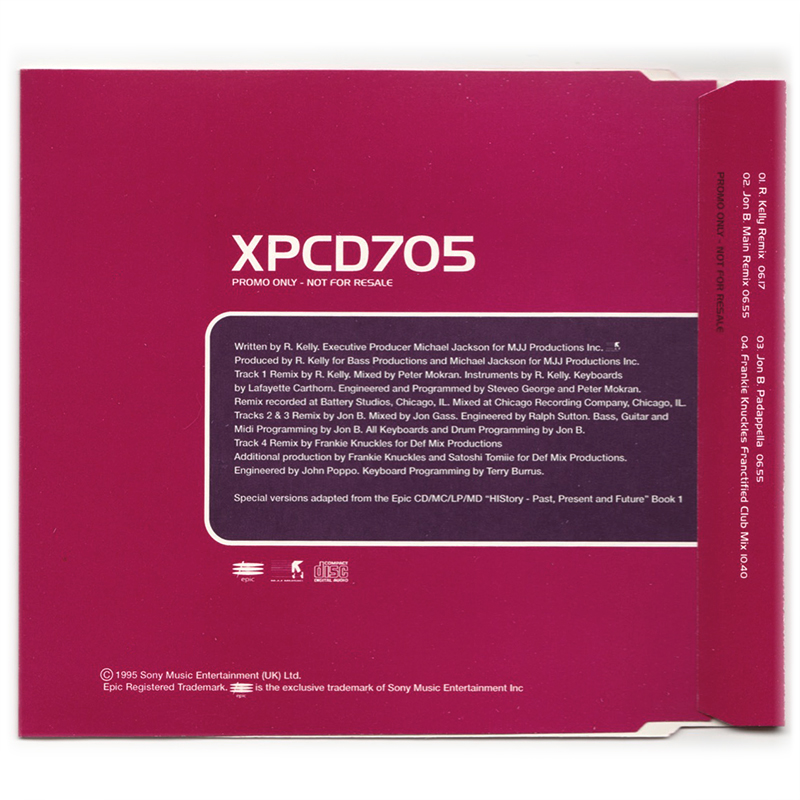 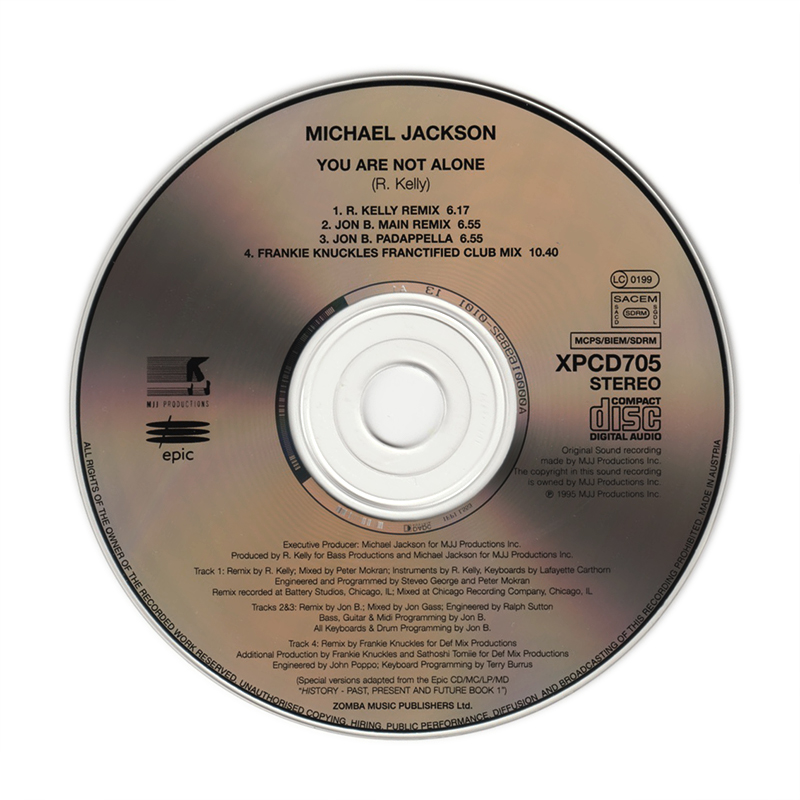 You Are Not Alone (Euro CD single) - R&B REMIXES PROMO