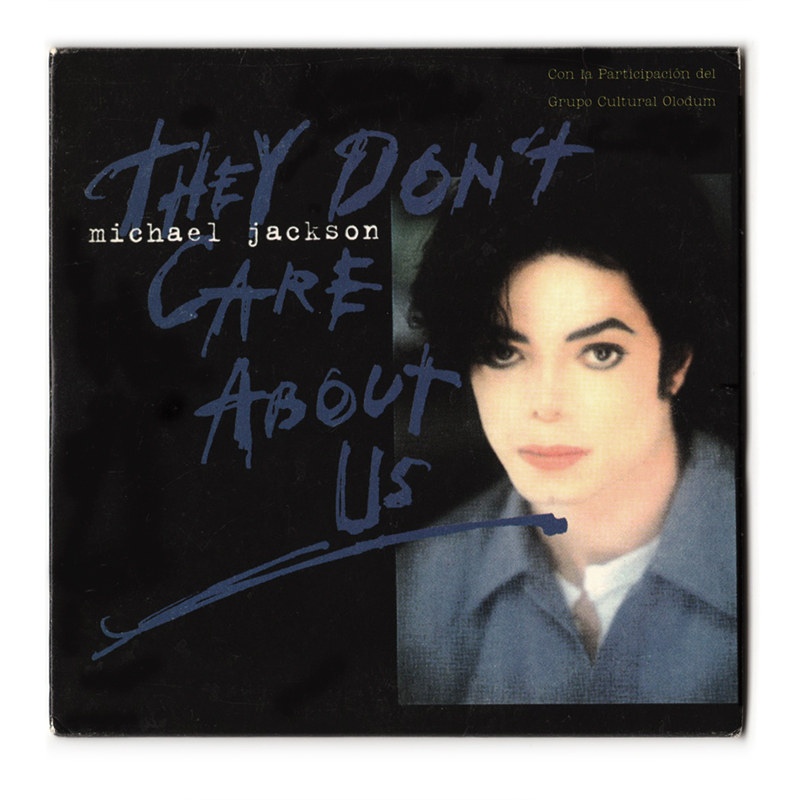 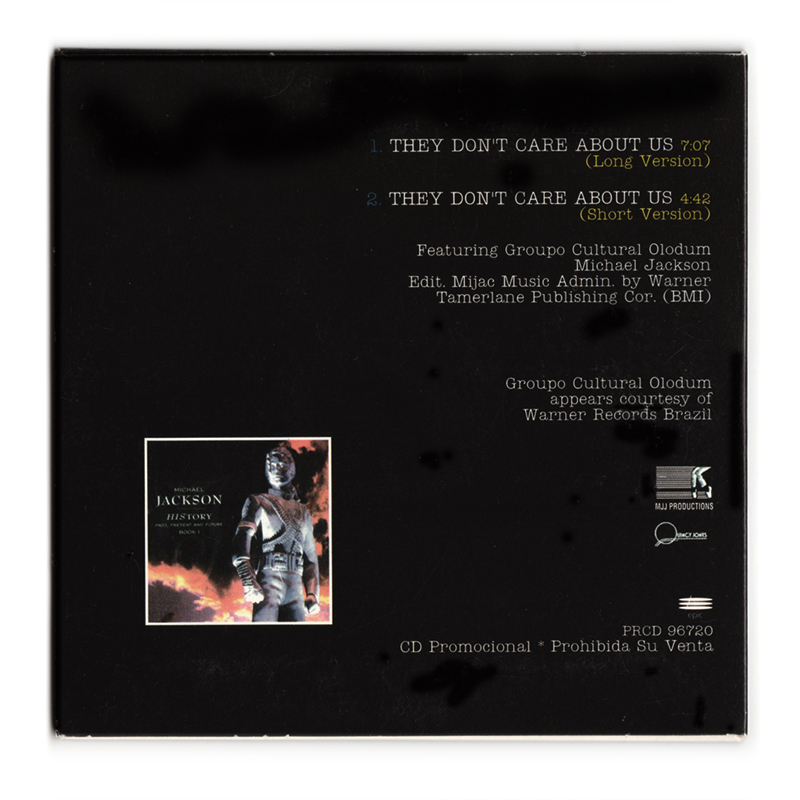 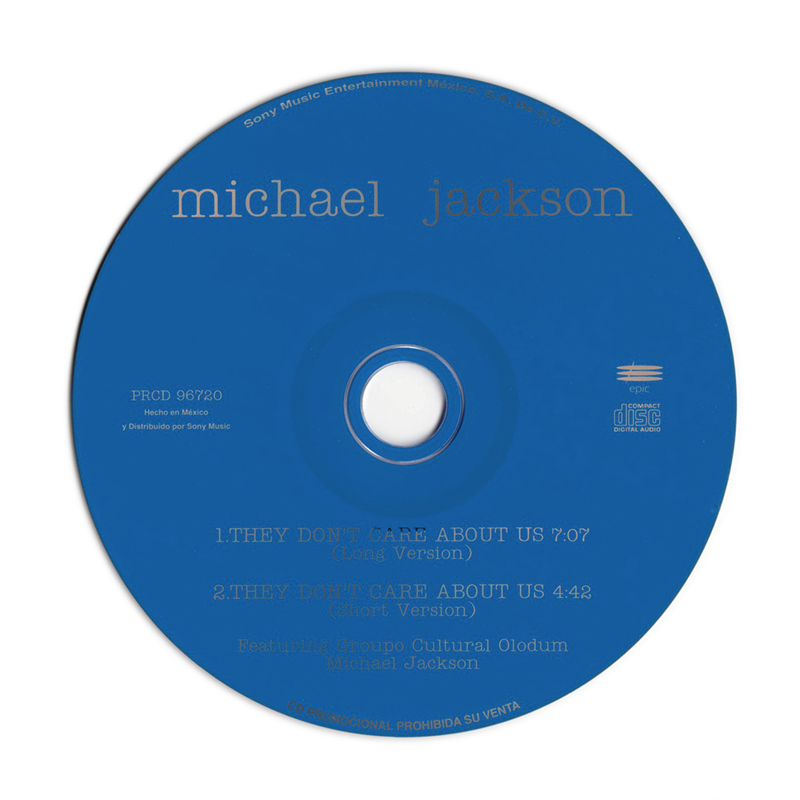 They Don't Care About Us (Brazil CD single) - PROMO