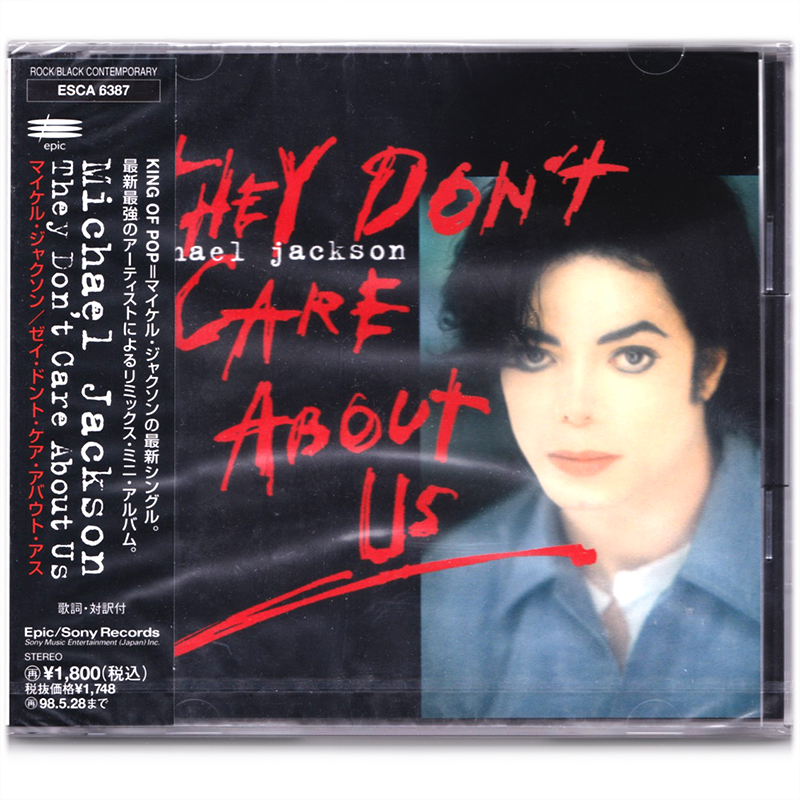 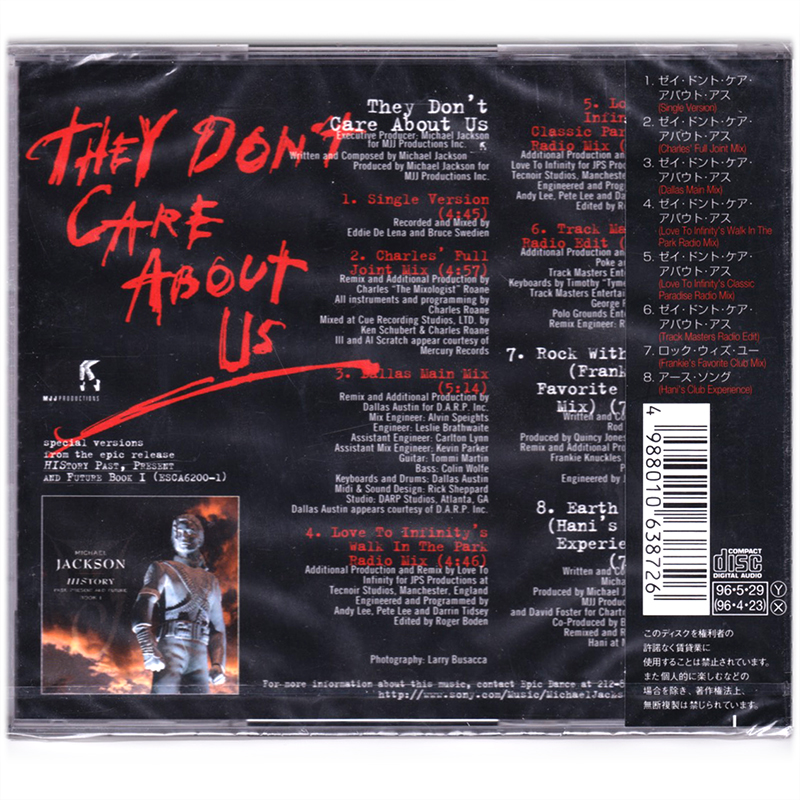 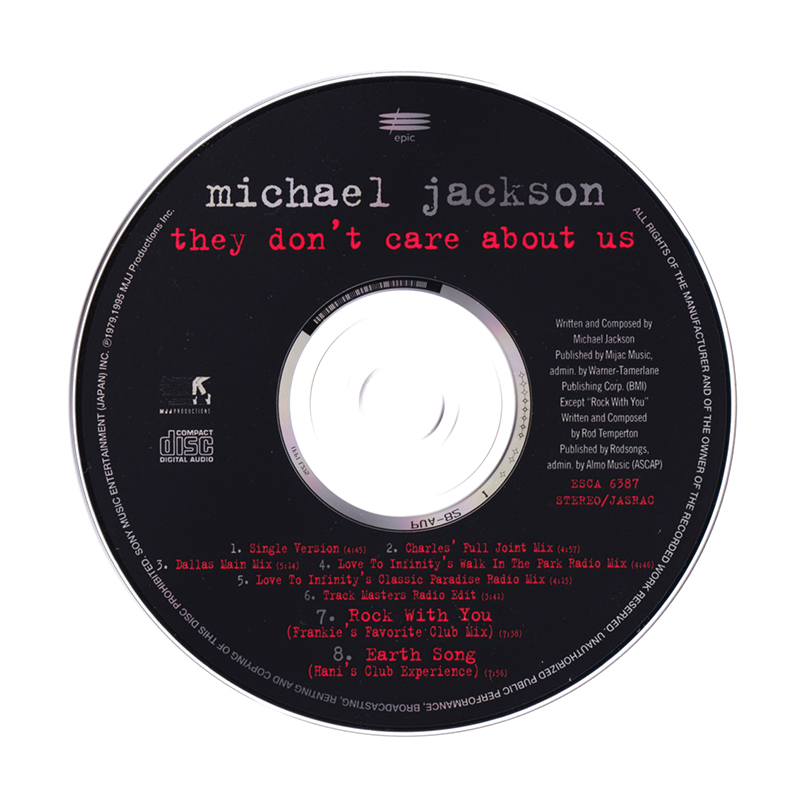 They Don't Care About Us (Japan CD single)