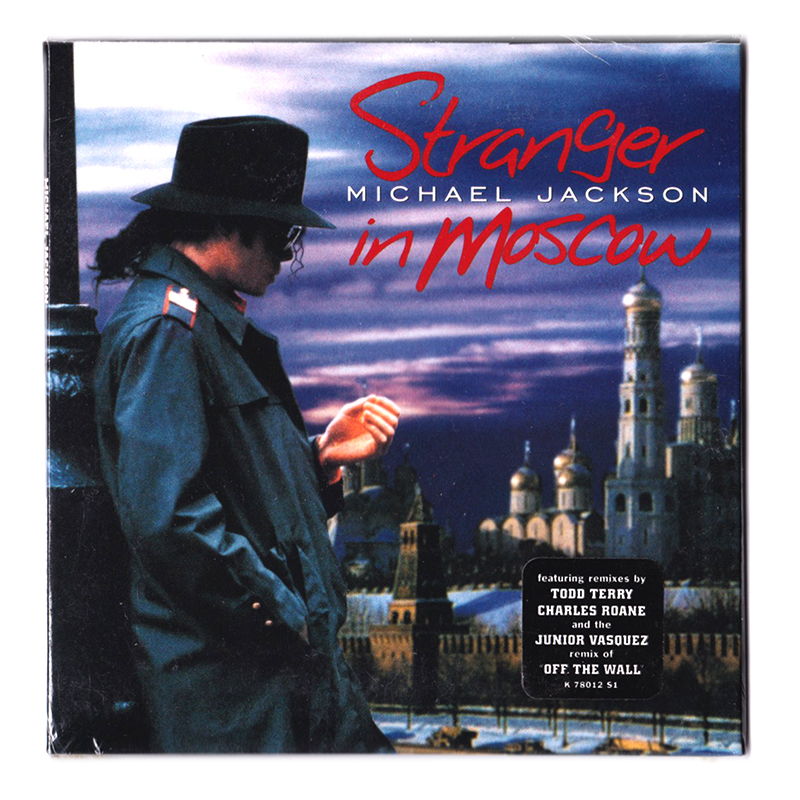 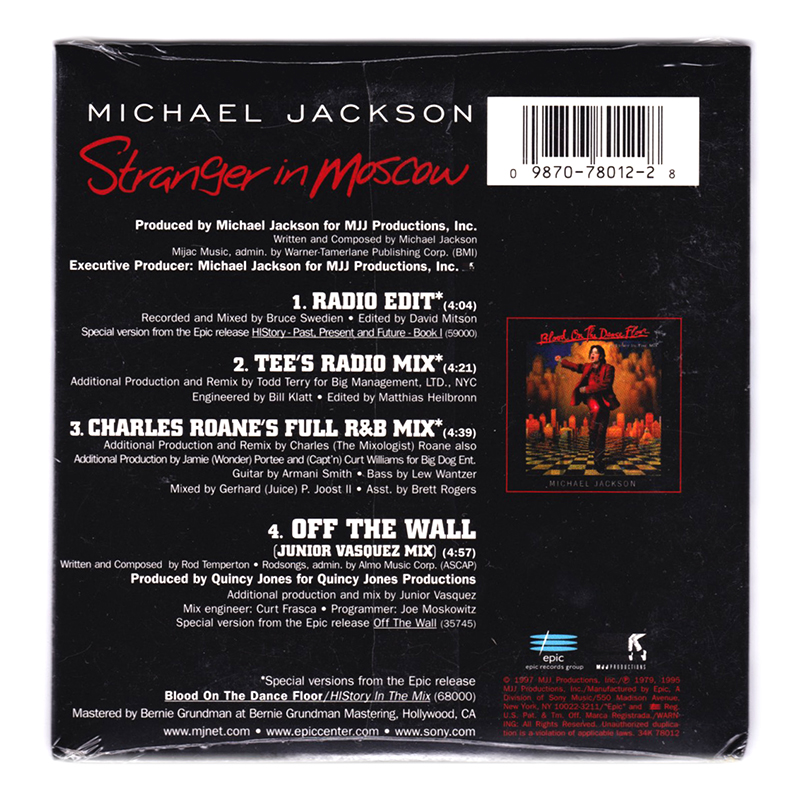 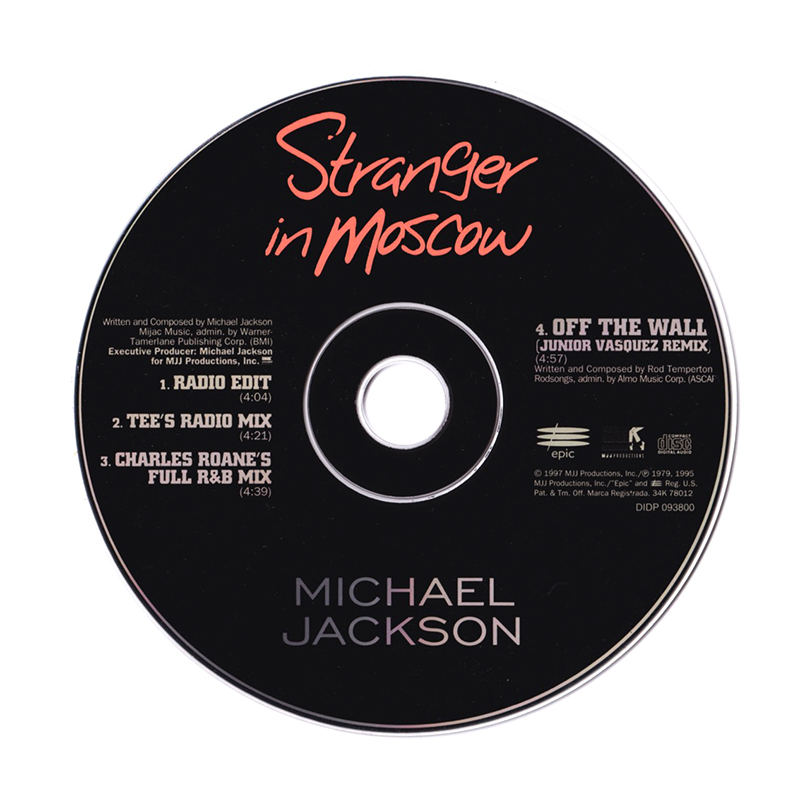 Stranger In Moscow (US CD single)