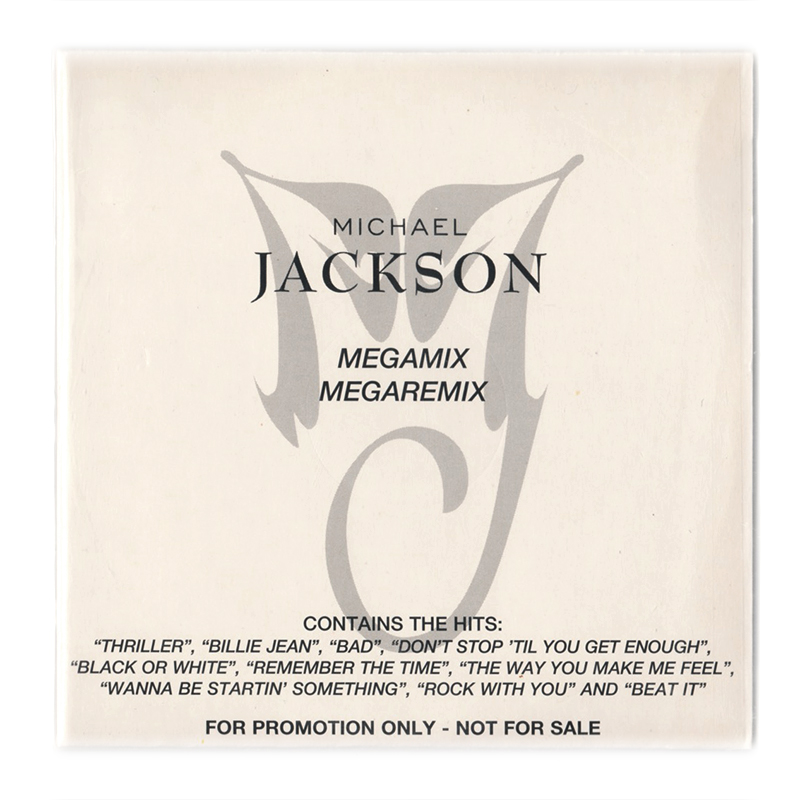 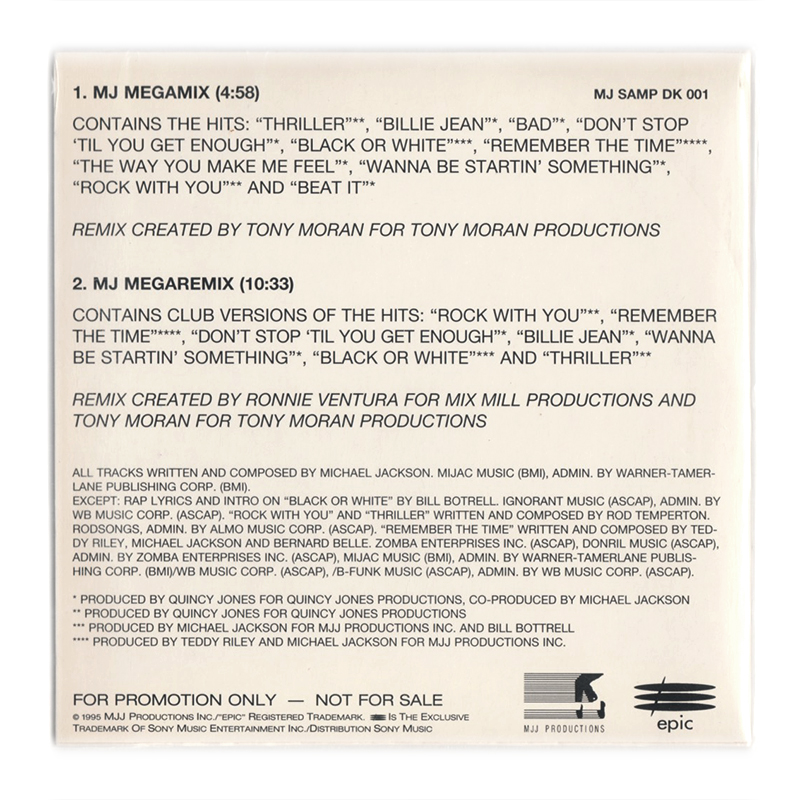 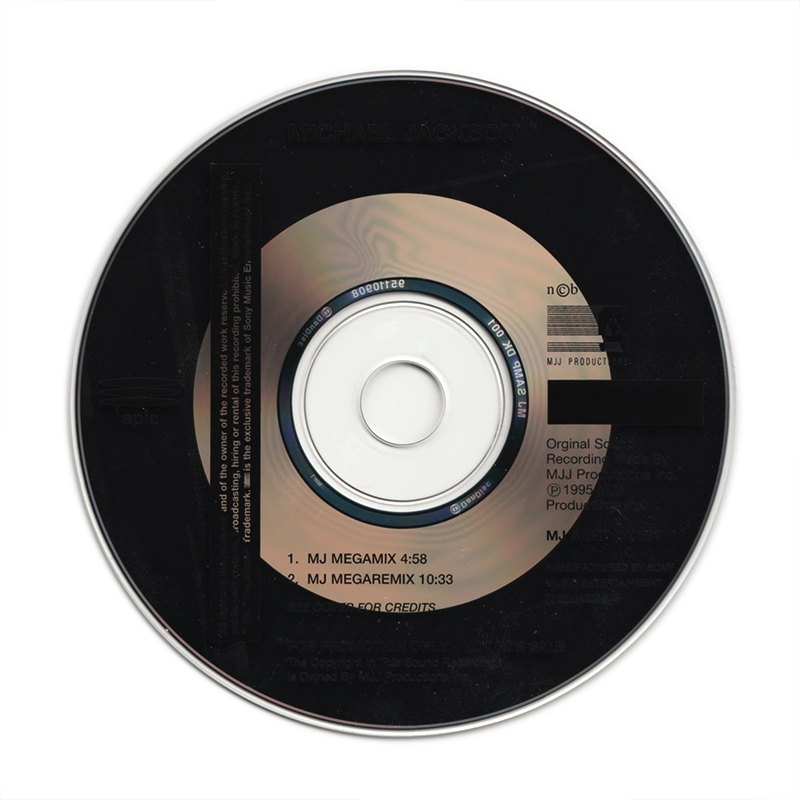 HIStory: Past, Present and Future, Book I is the ninth studio album by Michael, released on June 20, 1995. It was the fifth Jackson album released through Epic Records, and the first on his label MJJ Productions. It comprises two discs: HIStory Begins, a greatest hits compilation, and HIStory Continues, comprising new material written and produced by Jackson and collaborators. The album debuted at number one on the Billboard 200, among nineteen other countries. Six singles were released including the protest song's "Earth Song" and "They Don't Care About Us". "Scream/Childhood", a duet between Jackson and his sister Janet, debuted at number five on the Billboard Hot 100, becoming the first song in history to debut in the top five of the chart. "You Are Not Alone" was the first song in history to debut at number one on the Billboard Hot 100. It was Jackson's final number-one single. Though HIStory: Past, Present and Future, Book I received generally positive reviews, the lyrics of "They Don't Care About Us" drew accusations of antisemitism; Jackson said the lines had been misinterpreted and replaced them on later pressings. HIStory: Past, Present and Future, Book I has sold over 20 million copies worldwide, making it one of the best-selling albums of all time, and the best-selling multi-disc album. It is certified 8x Platinum by the Recording Industry Association of America (RIAA). It was nominated for five Grammy Awards, winning Best Music Video – Short Form for "Scream".