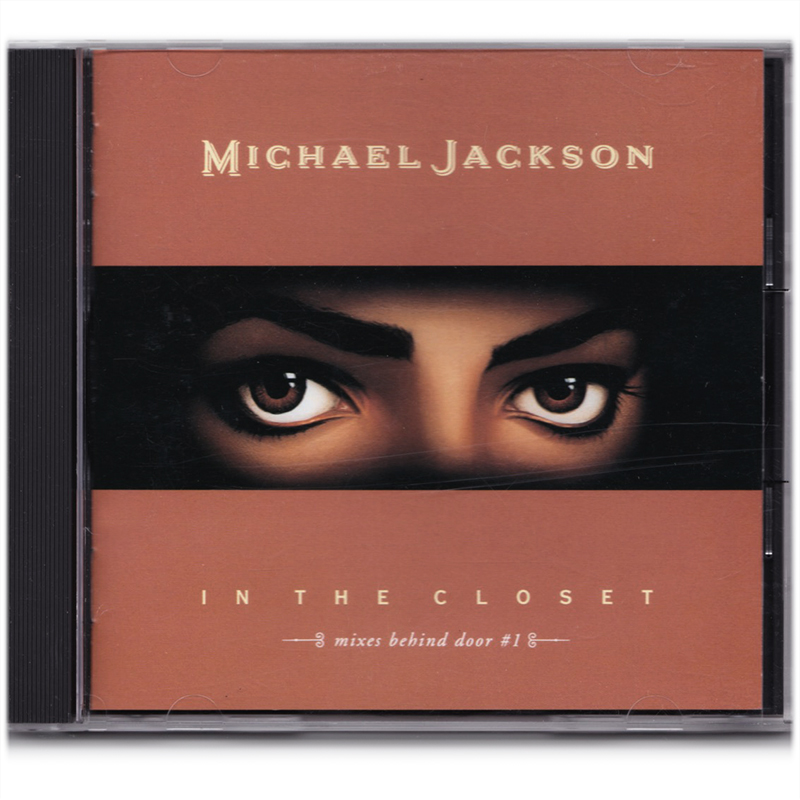 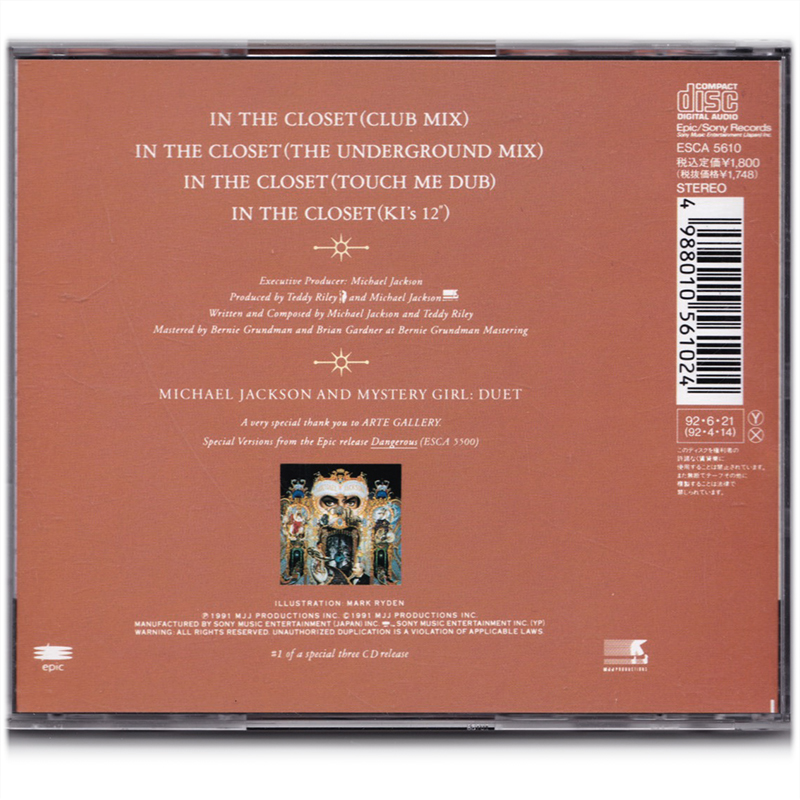 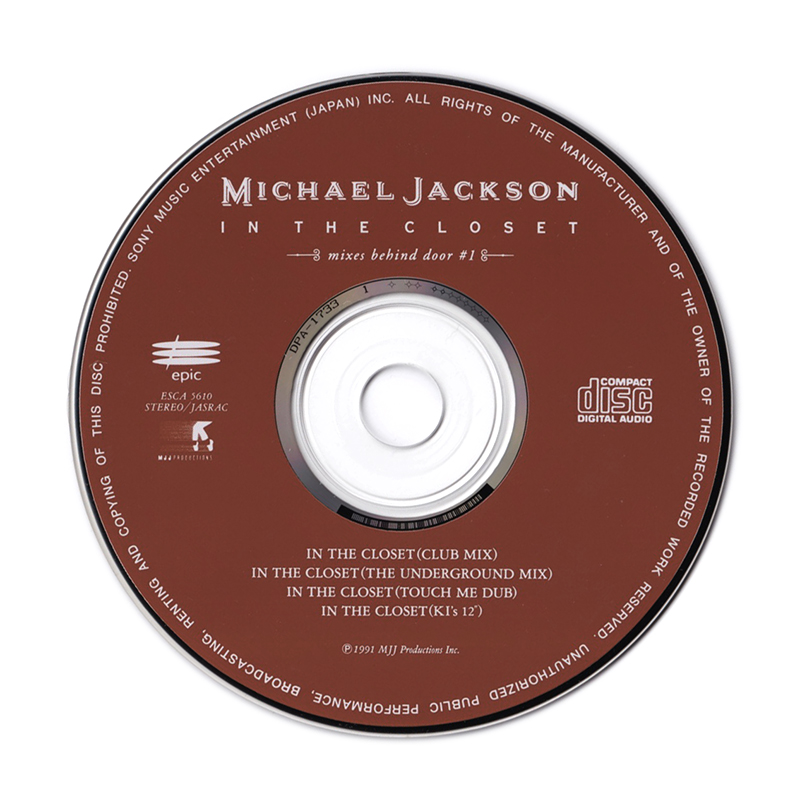 In The Closet (Japan CD single) - MIXES BEHIND DOOR #1