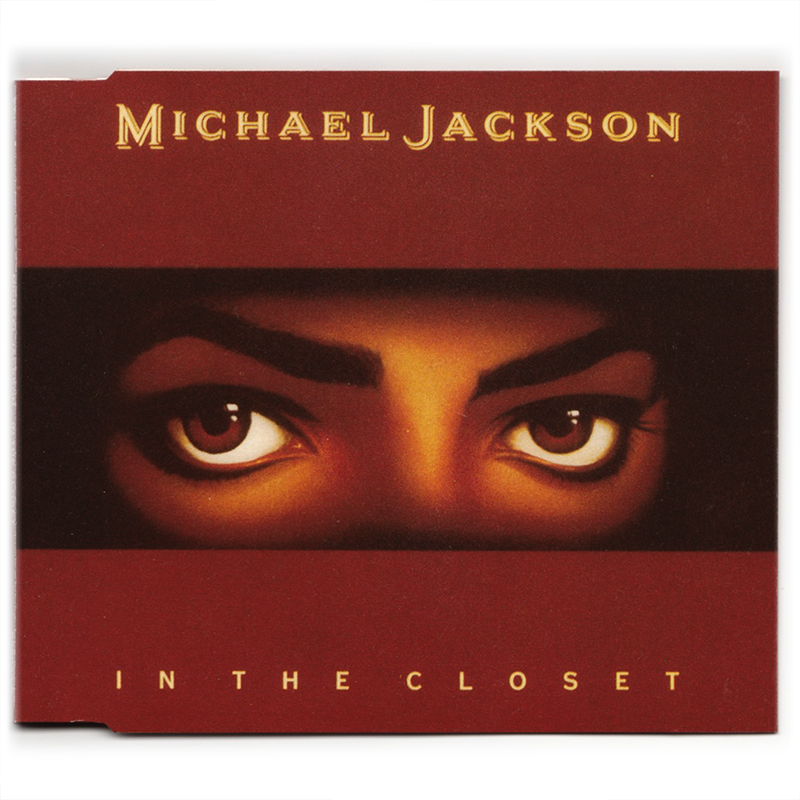 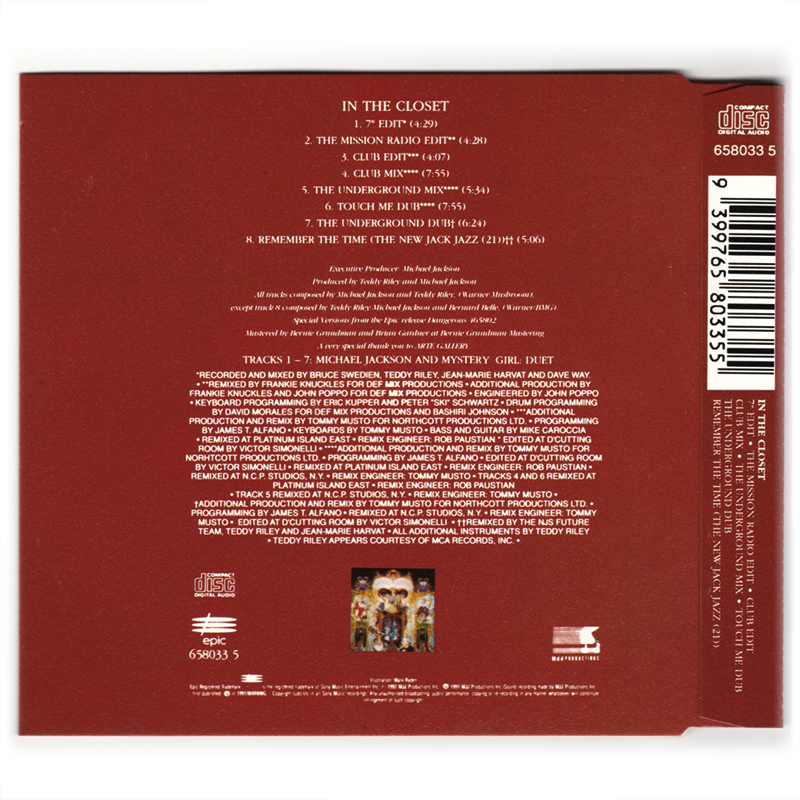 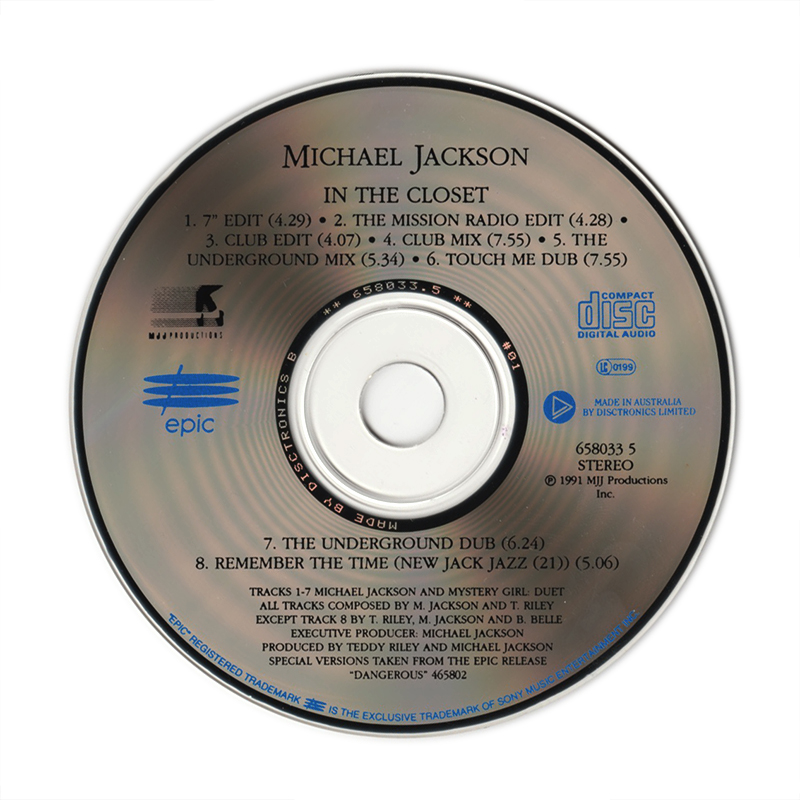 In The Closet (Australian CD single)