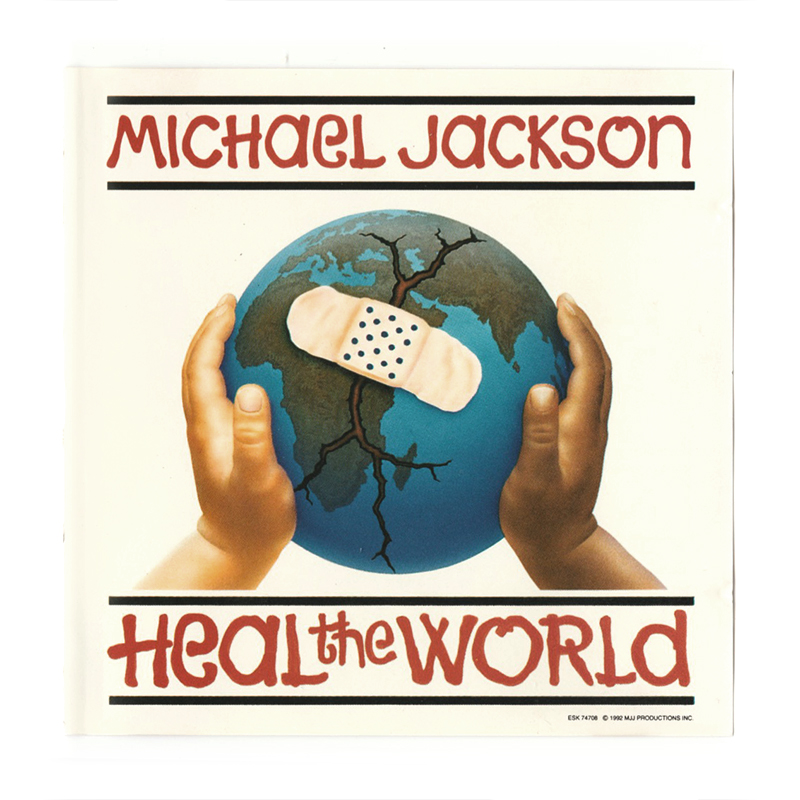 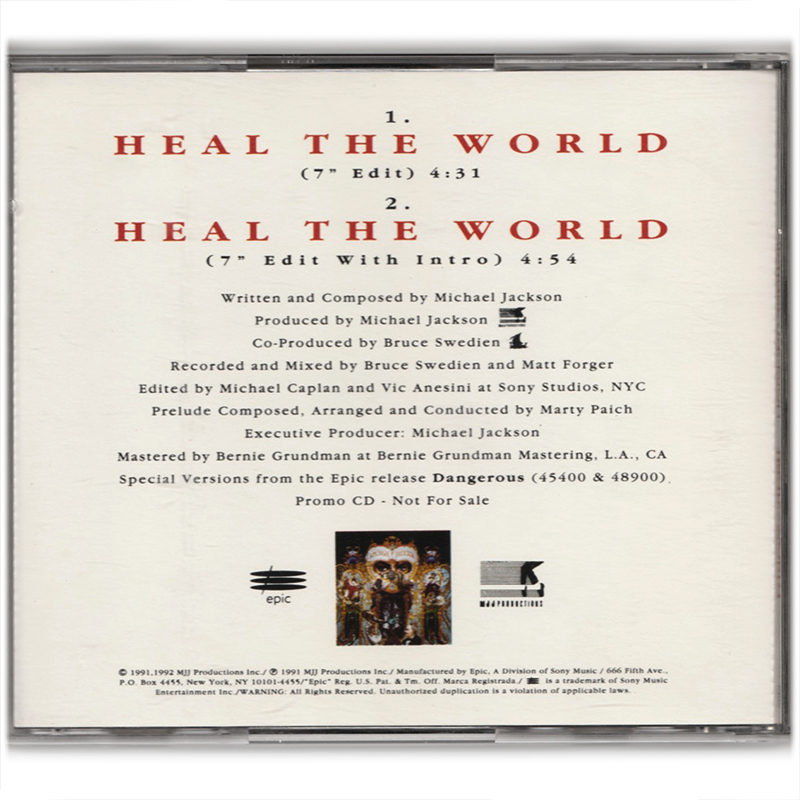 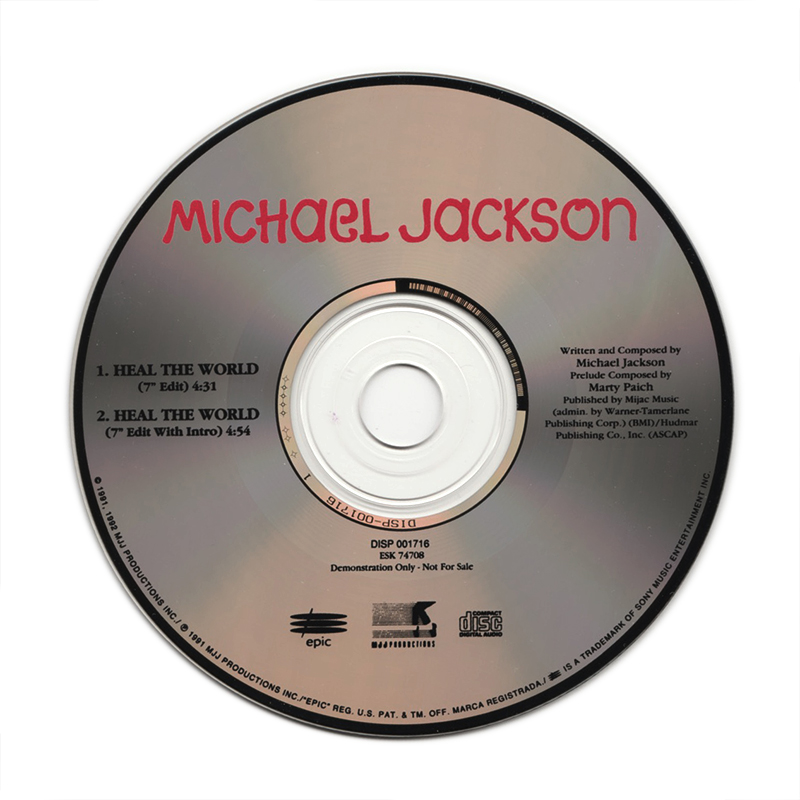 'Heal the World' was released on November 23, 1992 as the fifth single from the album. It was written and composed by Jackson, and produced by Jackson and Bruce Swedien. It is a song steeped with antiwar lyrics and Jackson's wish for humanity of making the world a better place. In a 2001 Internet chat with fans, Jackson said that "Heal the World" is the song he was most proud to have created. He also created the Heal the World Foundation, a charitable organization which was designed to improve the lives of children. The organization was also meant to teach children how to help others. This concept of 'betterment for all' would become a centerpiece for the Dangerous World Tour. In the documentary Living with Michael Jackson, Jackson said he created the song in his "Giving Tree" at Neverland Ranch. An ensemble performance of "We Are the World" and "Heal the World" closed Jackson's memorial service at the Staples Center in Los Angeles on July 7, 2009. The song was performed as rehearsed by Jackson at the venue just weeks earlier, in preparation for his planned "This Is It" concerts in London along with "Dirty Diana". R&B singer Ciara sang the song as a tribute to Jackson at the 2009 BET Awards. The song was played at the funeral of James Bulger, and Jackson also donated the song to be used as the anthem for the James Bulger Red Balloon Centre, a school for children to go to if they are being bullied or have learning difficulties.