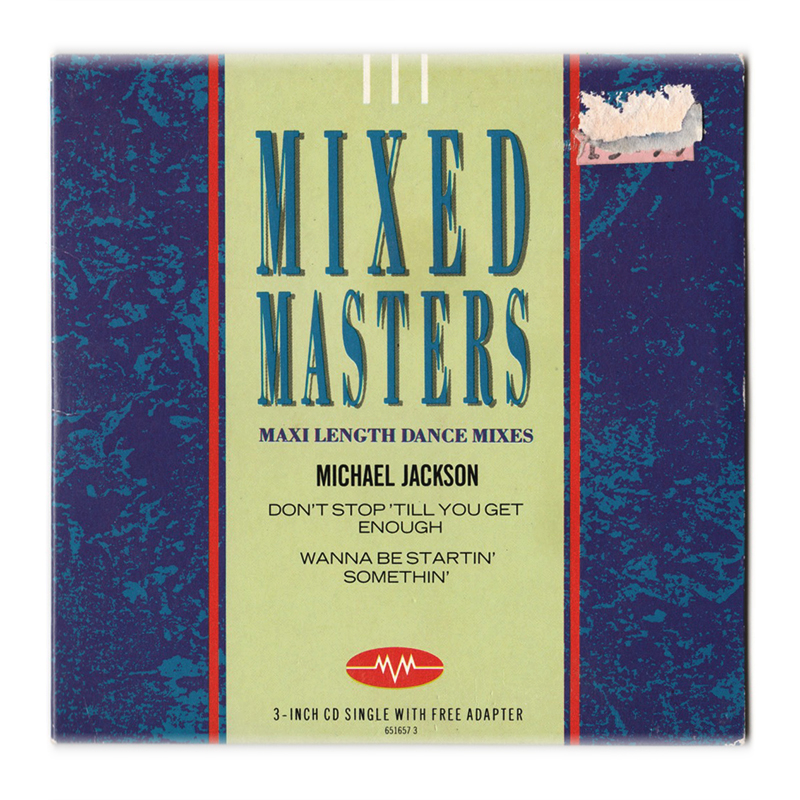 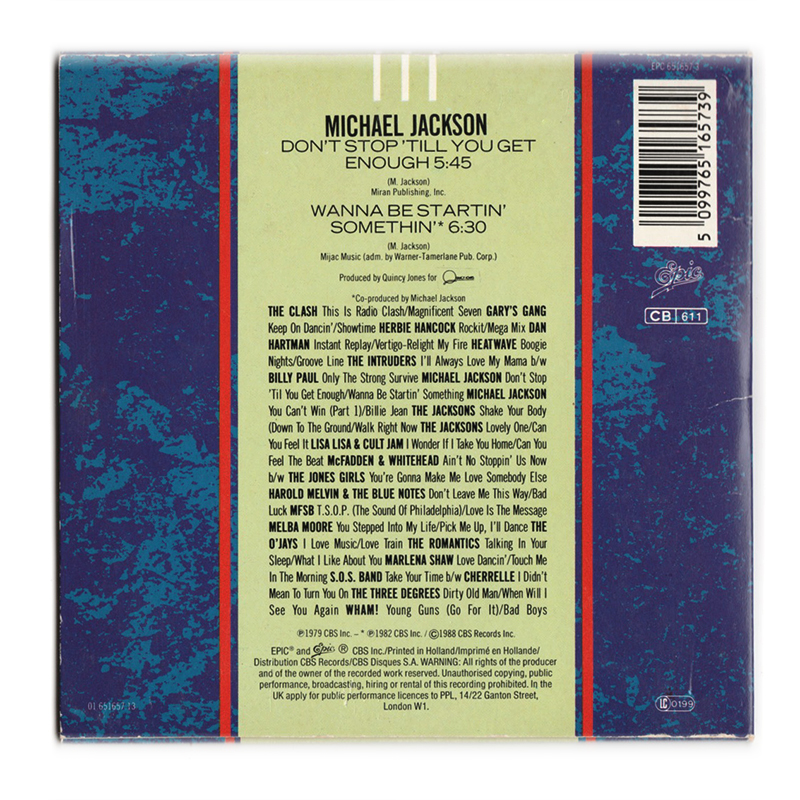 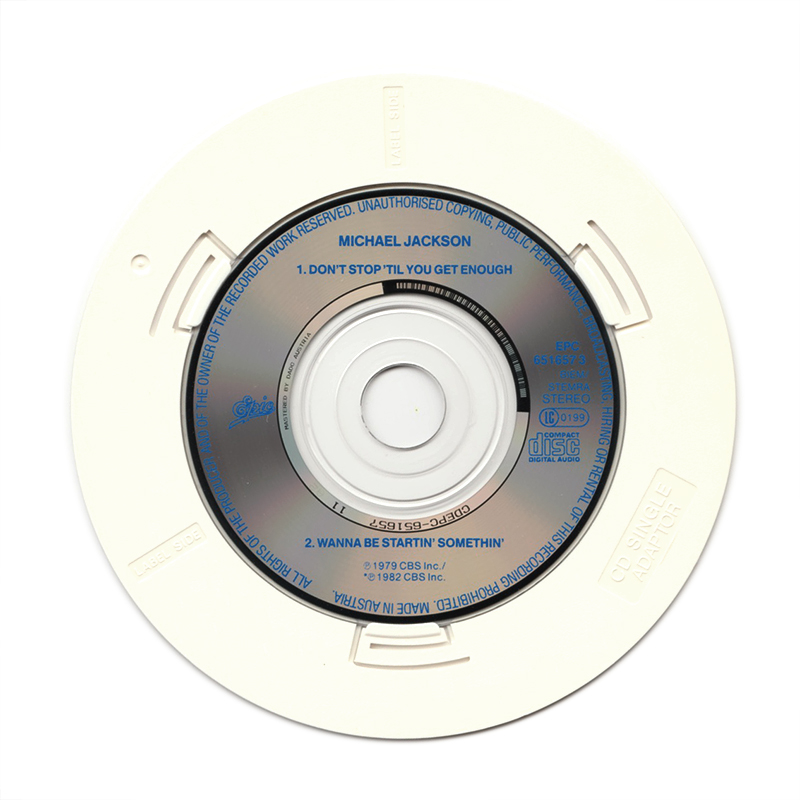 "Don't Stop 'Til You Get Enough" was released under Epic Records on July 10, 1979, the song is the first track on Jackson's fifth studio album Off the Wall (1979). It was the first solo recording over which Jackson had creative control. "Don't Stop 'Til You Get Enough" was Jackson's second single to hit number one on the Billboard Hot 100 chart, following "Ben" and his first solo number-one hit on the Billboard Soul Singles chart. It remained at number one for six weeks on Billboard Soul Singles chart. It is certified 3x Platinum by the Recording Industry Association of America (RIAA). The song was also worldwide success, reaching number one in nine other countries.

"Wanna Be Startin' Somethin'" was recorded for Michael's sixth studio album Thriller (1982). It is the opening track of the album and was released as its fourth single on May 8, 1983, by Epic Records. It was written by Jackson and produced by Jackson and Quincy Jones. The lyrics pertain to strangers spreading rumors to start an argument for no good reason. "Wanna Be Startin' Somethin'" evokes the disco sound of Jackson's previous studio album, Off the Wall, released in 1979. The song is characterized by a complex rhythm arrangement and a distinctive horn arrangement. "Wanna Be Startin' Somethin'" became Jackson's fourth consecutive top 10 single from Thriller on the Billboard Hot 100, peaking at number five. The song also topped the charts in Canada as well as the Netherlands and charted within the top 20 and top 30 in several countries.