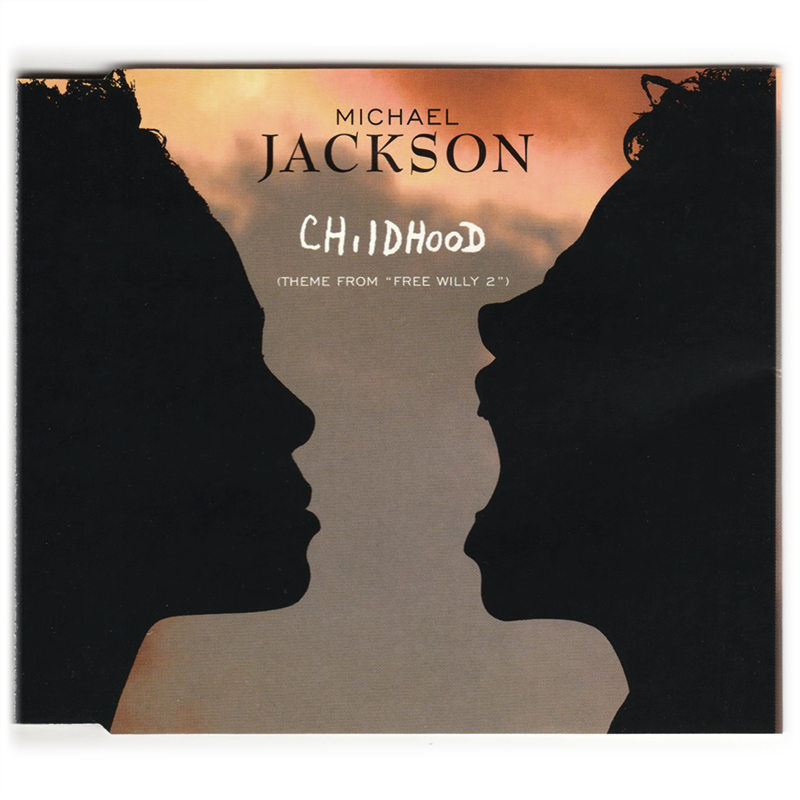 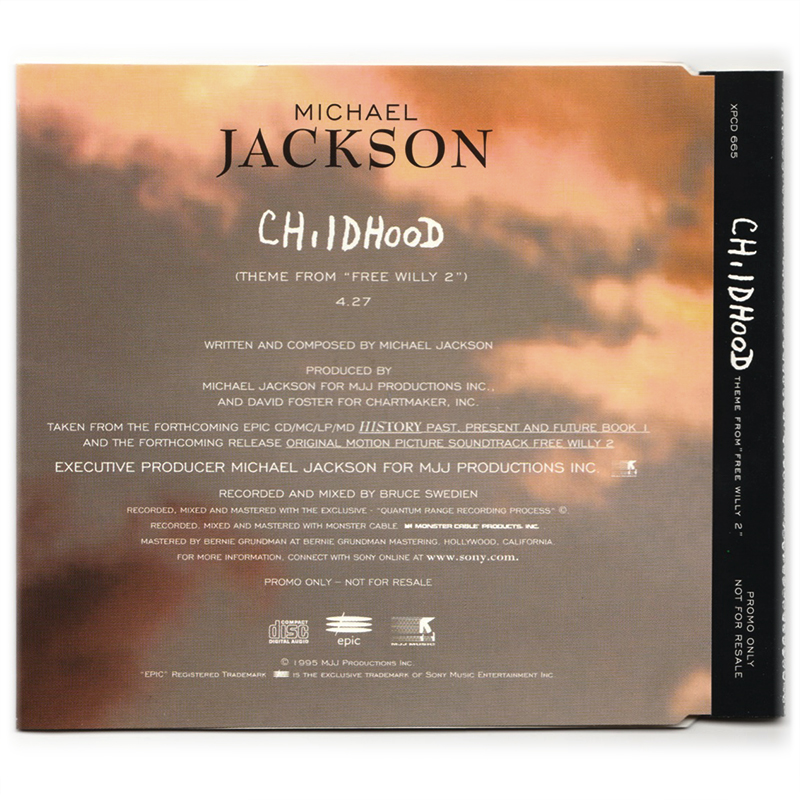 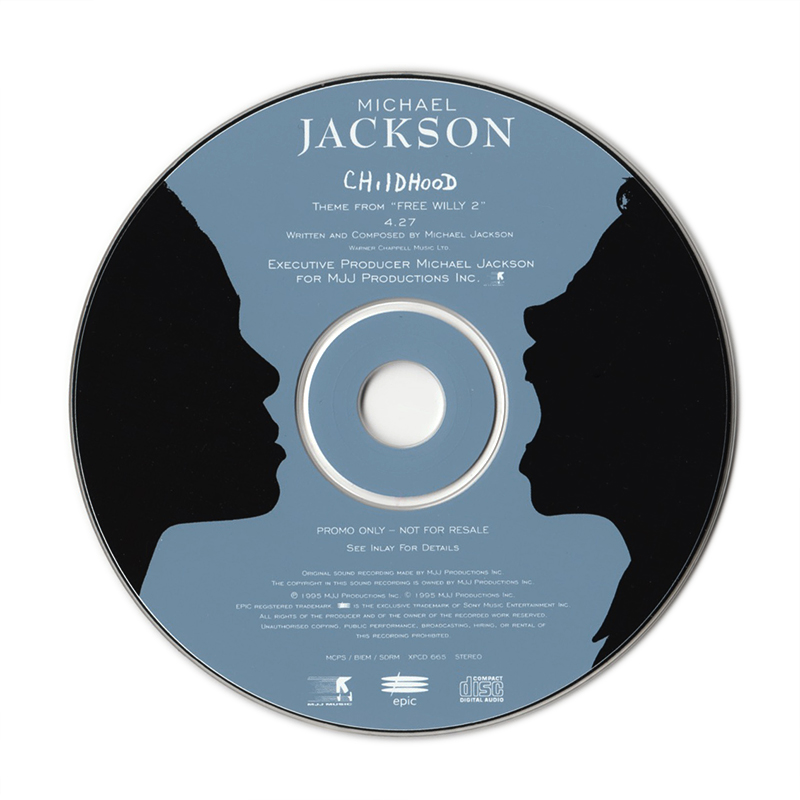 "Childhood" is a 1995 song composed and recorded by Michael Jackson. It was released as a track on Jackson's 1995 studio album HIStory, and was released as a double A-side with Jackson's single "Scream". "Childhood" is an autobiographical song written and composed by Michael Jackson. The theme of the track is his difficult childhood experiences. It would become the main theme song for Free Willy 2: The Adventure Home during the scene where the character Elvis runs away, continuing his association with the Free Willy series. The track appeared on several compilation albums, but was met with a mixed reception amongst critics. The song's music video, which had little in common with the supporting film, has been critically praised.