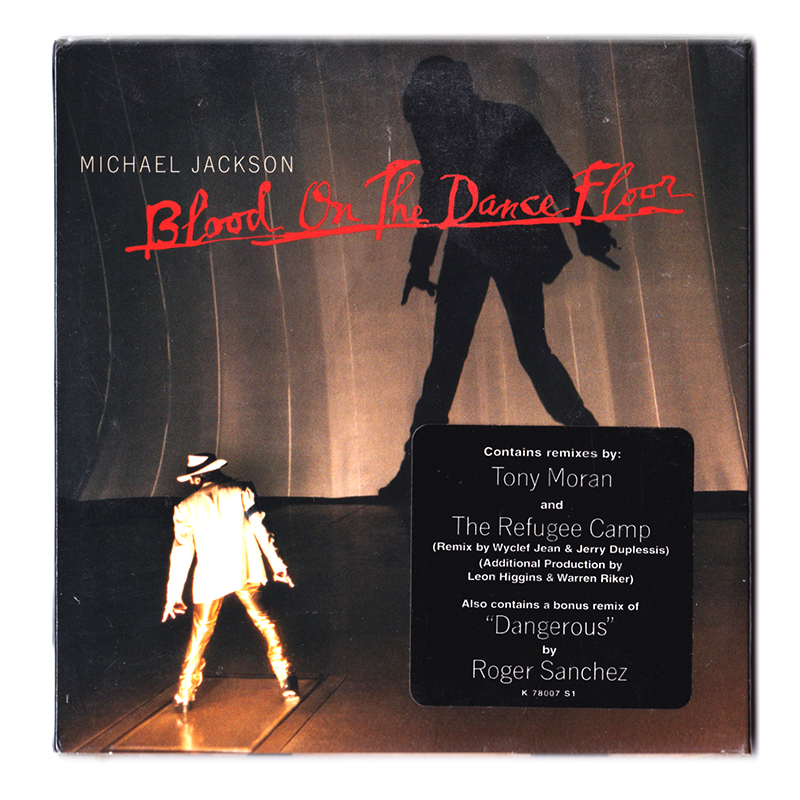 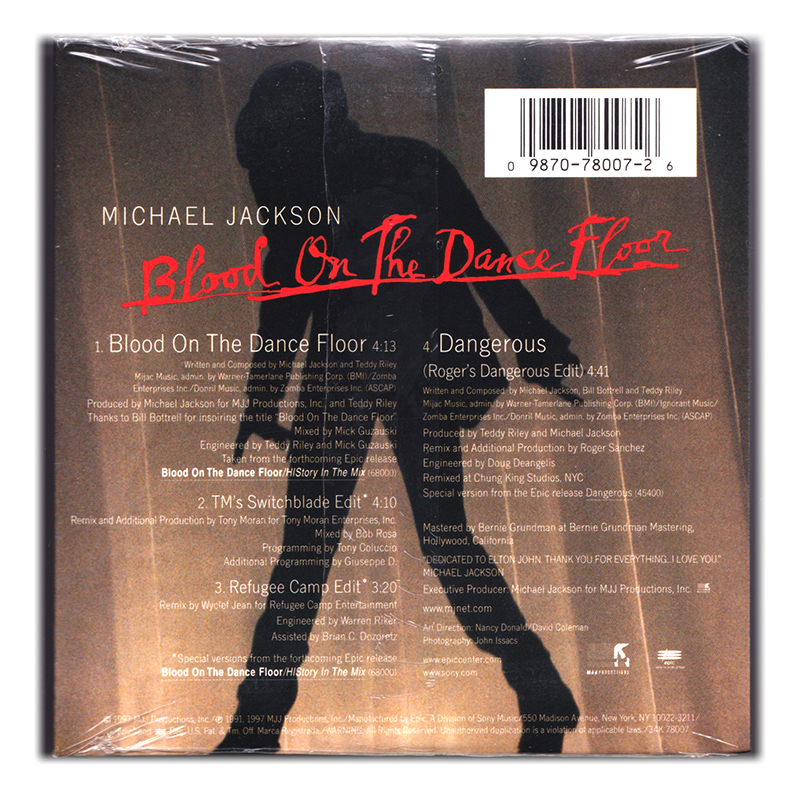 Blood On The Dance Floor (US CD single)