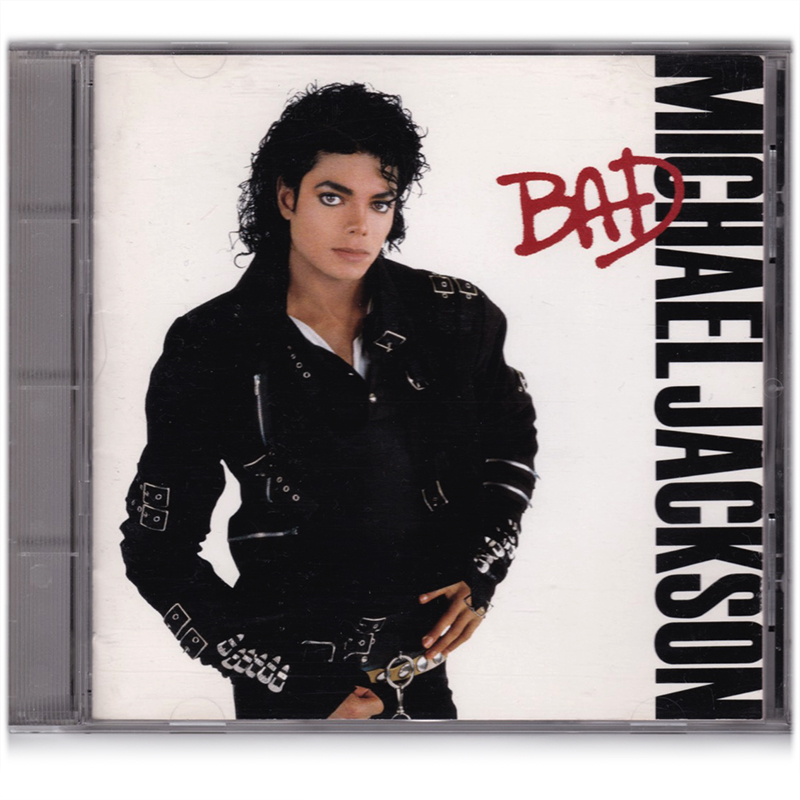 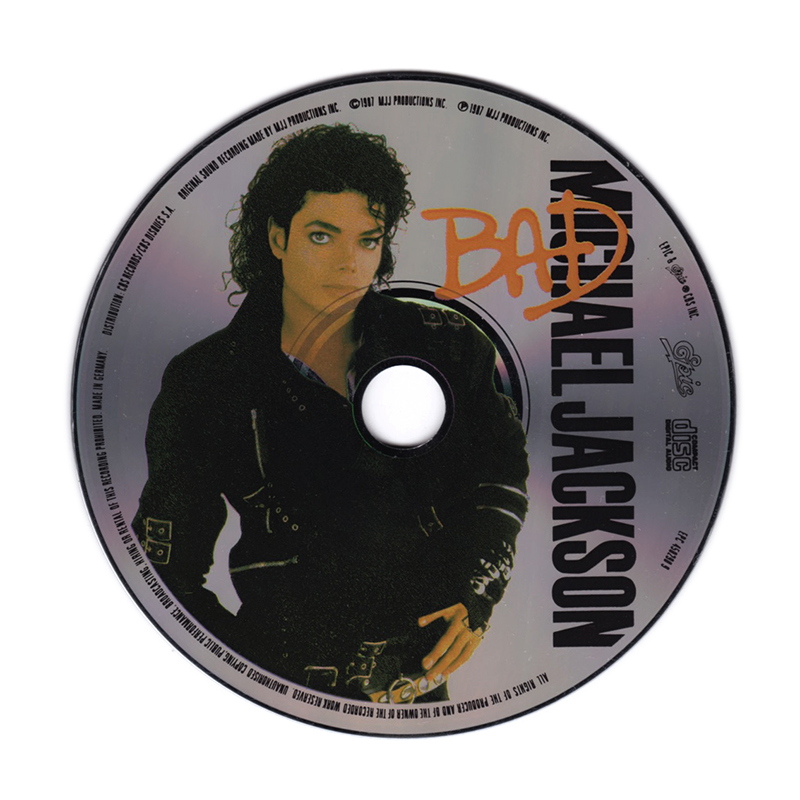 Bad was released on August 31, 1987, in the United States by Epic Records and internationally by CBS Records, nearly five years after Michael Jackson's previous album, Thriller. Bad was written and recorded over more than three and a half years, and was the final collaboration between Jackson and producer Quincy Jones. Jackson co-produced the album and composed all but two tracks. Incorporating pop, dance, funk, soul, rock and hard rock, Jackson experimented with innovative new sounds revolving around extensive use of new digital synthesizer technology, including FM synthesis and the Fairlight CMI and Synclavier PSMT synthesizers. Described as "the most anticipated album in history", Bad debuted at number one on the Billboard 200 and also reached number one in a record-breaking 24 other countries. It sold over two million copies in its first week in the US, and 500,000 in its first five days in the UK. Nine songs were released as official singles, and one as a promotional single. Seven charted in the top 20 on the Billboard Hot 100, including a record-breaking five number ones: "I Just Can't Stop Loving You", "Bad", "The Way You Make Me Feel", "Man in the Mirror" and "Dirty Diana". The album was promoted with the film, Moonwalker (1988), which included the music videos of songs from Bad, including "Speed Demon", "Leave Me Alone", "Man in the Mirror" and "Smooth Criminal". The film became the best-selling home video of all time. Bad remained in the top five on the Billboard 200 for 38 weeks, setting a record for the longest run in the top five by an album from a male solo artist. By 1989, Bad had become the world's second-best-selling album, behind Thriller, having sold 22 million copies worldwide. It was also the best-selling album worldwide of 1988 and 1989. Bad is now one of the best-selling albums of all time, with 45 million copies sold worldwide. It is certified Diamond by the Recording Industry Association of America (RIAA). The album was nominated for six Grammy Awards, winning Best Engineered Recording – Non Classical and Best Music Video (for "Leave Me Alone"). At the 1988 Billboard Music Awards, Jackson received the first Spotlight Award in recognition for being the first artist to have five number-one singles from one album on the Billboard Hot 100, and Bad was awarded the No. 1 Album - Pop/R&B. Bad has been named by several publications as one of the greatest albums of all time.