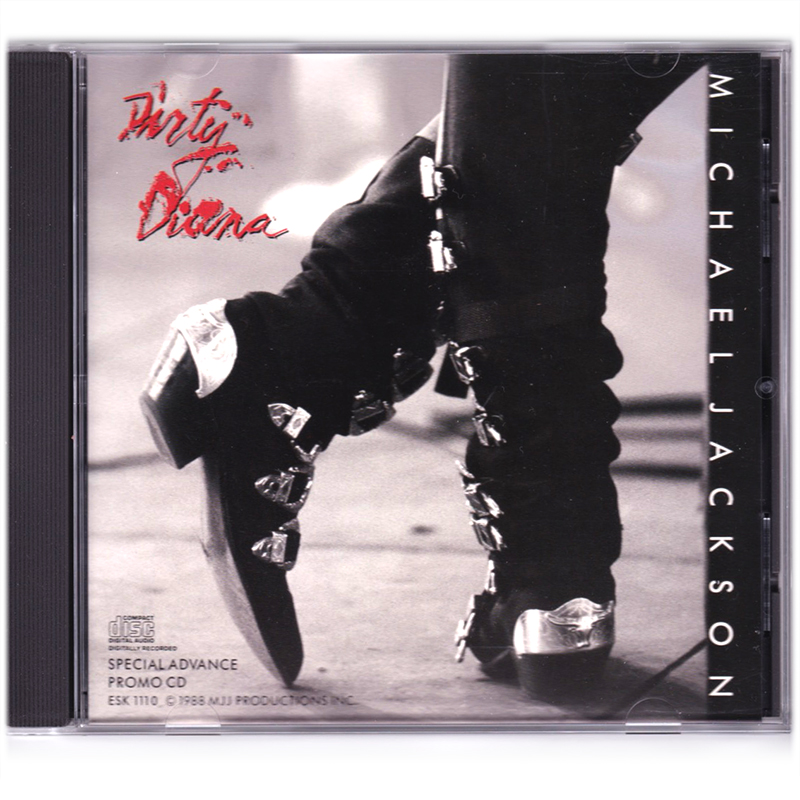 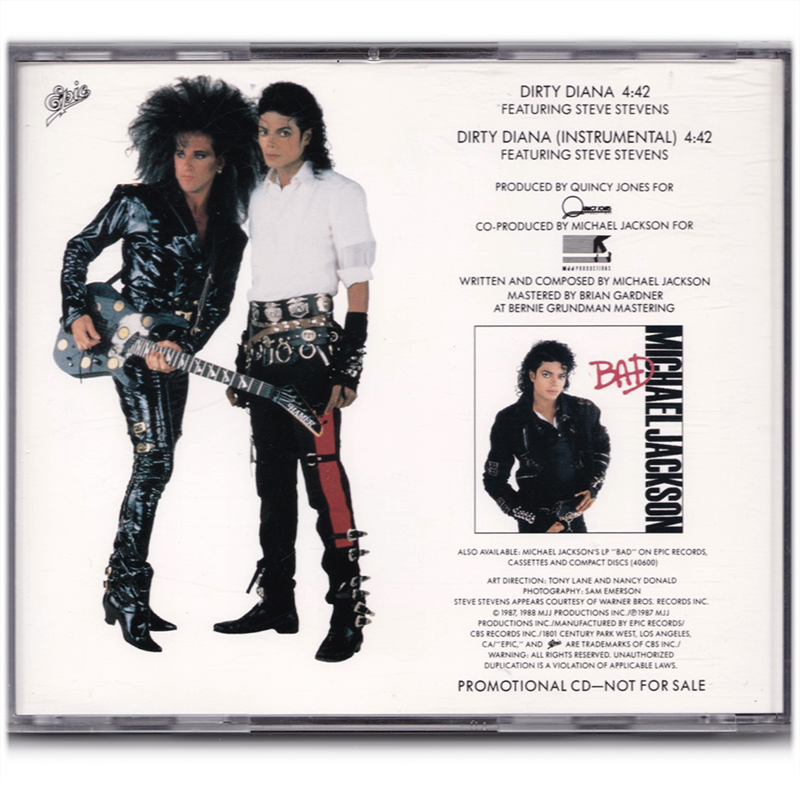 "Dirty Diana" was released by Epic Records on April 18, 1988 as the fifth single from the "Bad" album. It presents a harder rock sound similar to "Beat It" from Thriller (1982) and a guitar solo played by Steve Stevens. "Dirty Diana" was written and co-produced by Michael Jackson, and produced by Quincy Jones. The song's lyrics pertain to groupies. "Dirty Diana" has a moderate tempo and is played in the key of G minor. "Dirty Diana" received mixed reviews from contemporary music critics, but was a commercial success worldwide in 1988, charting at No. 1 on the United States Billboard Hot 100. The song also charted within the top ten in multiple countries, including the United Kingdom, France, Italy, and New Zealand. A music video for "Dirty Diana" was filmed in front of a live audience and released in 1988.